Omaha in Black and White: A Decade Later

“Willie Barney, one of Omaha’s ‘most significant leaders…” 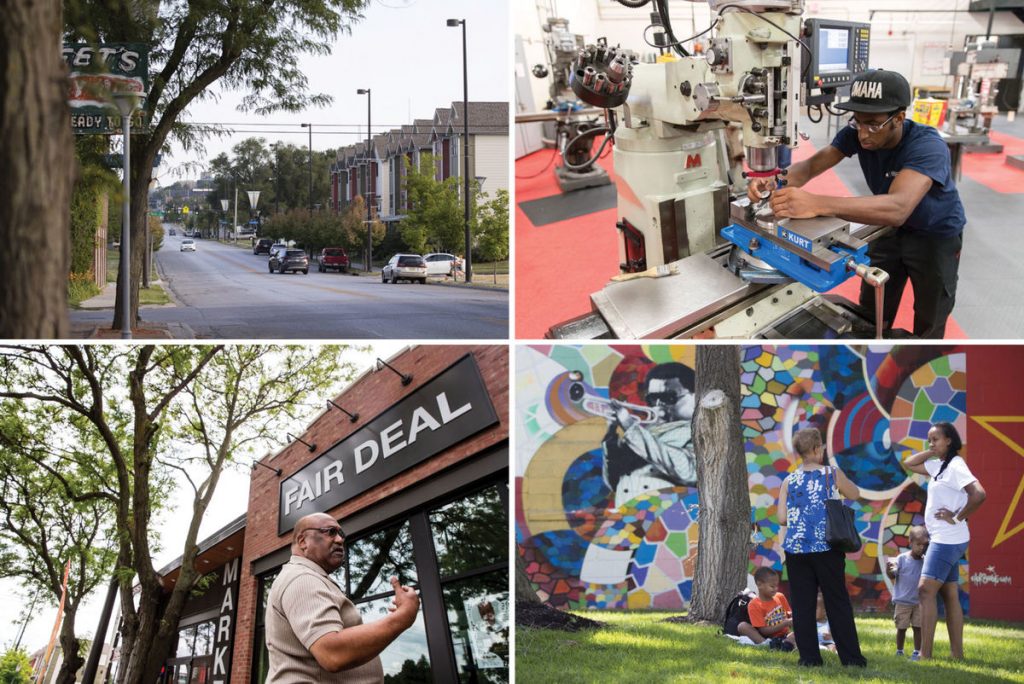 10 years after activists charted a new path for north Omaha, the problem-plagued community may be turning a corner.

Ten years ago, a group of north Omaha activists met in a cafe amid the hollowed-out North 24th Street business district and set out on a seemingly herculean task: to transform one of the nation’s most economically and socially distressed black communities.

The grass-roots plan that emerged called for the people of north Omaha to rise up and “rebuild the village.”

“We know there are still significant gaps,” said Willie Barney of the Empowerment Network, the organization formally launched that 2007 gathering on 24th Street. “But what we can now see is we can move the dial.”